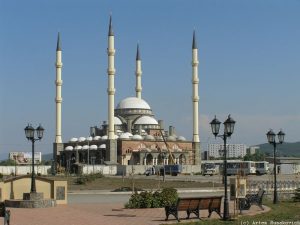 The Islamic man who attacked and killed a man in Paris, and wounded several others, was born in the turbulent region of Chechnya, Russia, in the Caucasus. Russia has fought two wars for control of the area in the past few decades. Thousands of ISIS fighters were said to have migrated from this southern district of the Russian Federation. Currently, the Kremlin has given power to control Chechnya to Ramzan Kadyrov, who rules with an iron fist but is loyal to the Kremlin, at least on the surface. He has threatened to ‘shoot on sight’ Russian security officers in the past.

The unnamed attacker shouted “Allahu akbar” (God is great) as he killed one passer-by and wounded four others in the busy Opera district of central Paris, witnesses and a prosecutor said, before being shot dead by police, reported The Moscow Times. Identified as Khamzat Azimov, 21, he was born in Chechnya in 1997 but did not renew his Russian passport when required in the recent past, having become a nationalized citizen of France.

“He gained citizenship in 2010 following his mother. He was registered in the database of Paris police among persons with propensity for radical actions in 2016,” French government spokesman Benjamin Griveaux told the RTL radio station on Sunday, reported Russian state news agency TASS. 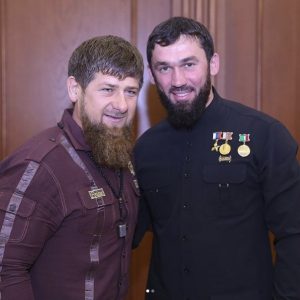 Azimov had been flagged by French security services as a ‘terror risk’.

“I think it necessary to say that the entire responsibility for Khamzat Azimov’s turning to crime rests with the French authorities. Chechnya is only is birth place but he grew up in French society, where his personality, with his views and principles, was molded,” Kadyrov wrote on his Telegram channel, wrote TASS.

Police union representative Rocco Contento told Reuters that the assailant, after attacking bystanders with a knife, rushed at police shouting “I will kill you, I will kill you!”.