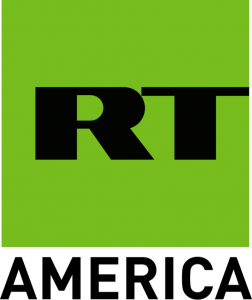 The chief editor of the Russian cable news channel, RT, has stated the channel is being forced off the air in Washington, DC, because of its ‘foreign agent’ status.

“We were thrown out of the broadcast network in Washington. This is dedicated to everyone who ardently and sincerely reassured us that the foreign agent label will in no way affect RT’s work in the States,” RT Russia cited its editor-in-chief Margarita Simonyan as saying Thursday, reported The Moscow Times.

The development is the result of two local digital channels being auctioned off and ceasing to broadcast their channel lineup, which included RT and other international broadcasters. The change in Washington will not effect RT’s operations elsewhere in the United States.

The RT television channel will stop broadcasting in Washington on April 1. RT's editor-in-chief Margarita Simonyan confirmed Bloomberg's report on the matter. She added that RT will continue working on other platforms. https://t.co/OWIZ60Byjv