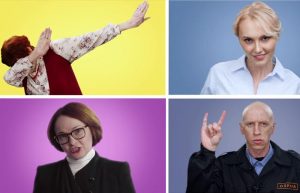 It seems people in Siberia are wary of taking new Russian bank notes with images showing the newly annexed Crimean peninsula and the Russian Far East (RFE). Indeed, a local news crew released a video online showing clerks at a Siberian store refusing to accept the new 2,000 ruble notes. “The designs of the 200 and 2,000 ruble banknotes featuring landmarks in the annexed Crimean peninsula and Russia’s Far East were first unveiled last fall. On Thursday, Russia’s central bank published a slick music video remake of the popular “Vladivostok 2000” song by the Mumiy Troll rock band to publicize the new banknotes,” writes The Moscow Times.