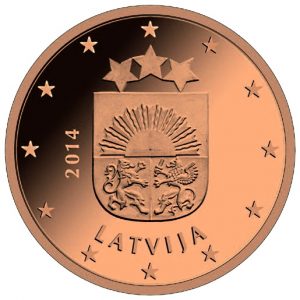 The brain drain in the Baltics after labor migration opened up inside the European Union has been pronounced. Latvia itself has lost a fifth of its population in 25 years since the fall of the Soviet Union. The region has struggled to maintain talent and a sufficient labor force to engineer growth in the Baltic economies. A spark of good news was announced recently that in the 3rd quarter of 2017, the Baltic countries on average experienced 7% year over year wage growth.

Pressure on the area from the Russian militarization of Kaliningrad and along Russia’s borders with Eastern Europe has also encouraged many to migrate to perceived more secure parts of the EU.