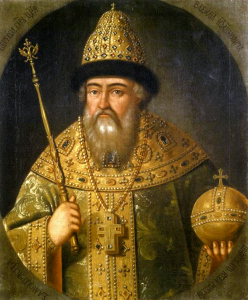 Mikhail Ustinov’s ancestors were executed in 1917 for supporting the tsar but a hundred years later the 68-year-old yearns for the return of monarchy to Russia.

“Russians are monarchists in their soul, even though the Soviets tried to destroy our soul,” Ustinov, who is a self-proclaimed spokesman for the Moscow monarchist community, told AFP in his small apartment on the outskirts of the Russian capital.

Since the breakup of the Soviet Union in 1991, Ustinov has dressed in stylized military fatigues in a nod to the officers of the Tsarist army who were fiercely loyal to the monarch and heavily persecuted after the October Revolution…

Orban Signals Willingness To Deal With Merkel Over Migrants, As Long As More Migrants Don’t Come In