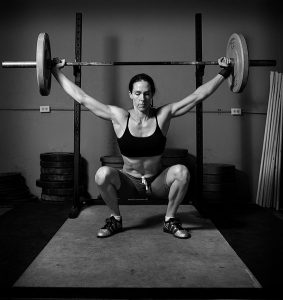 Russia and Chinga, along with several other mostly former Soviet countries have been banned for one year from International Weightlifting Federation competition, including the world championships at the end of this year. The action was taken after results from the 2012 and 2016 Olympics showed positive for drug use.

The other countries banned were Armenia, Azerbaijan, Belarus, Moldova, Kazakhstan, Turkey and Ukraine.

Oleg Pissarevski, the men’s team coach, added: “They don’t have the right to act like this. Why are they trying to kill the roots of weightlifting development in our country?

“We have changed the executives of the federation. The officials who sinned are no longer there. We exist under the rules, we do 60 checks a week. Our guys have prepared themselves very seriously, and now they have tears in their eyes.”

IWF president Tamas Ajan declared,”At the IWF we have made it clear that the incidence of doping in some areas is totally unacceptable and that our members have a responsibility to ensure clean sport in their countries.”

“If they do not fulfil their responsibilities to ensure their lifters are clean then they will lose their right to participate.

“But we will not turn our backs on them; we will continue to work with them, WADA and their National Anti-Doping Agencies to support their anti-doping activities and help make cultural change.”