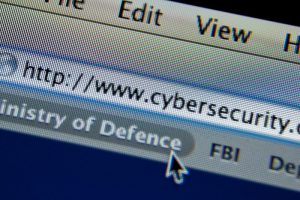 Russian President Vladimir Putin said today that patriotic Russian hackers may have conducted cyber attacks against nations at odds with the Kremlin but that the Russian government had not participated in these activities. He made the comments at the Russian Economic Forum in St Petersburg when asked a question on the upcoming German elections by a reporter, wrote Reuters.

Russia is famous for using mercenaries in East Ukraine and Syria to provide plausible deniability when discussing aggressive actions against other nations. Putin also suggested hackers could leave clues to make the cyber attack look like it had come from Russia.

“If they (hackers) are patriotically-minded, they start to make their own contribution to what they believe is the good fight against those who speak badly about Russia. Is that possible? Theoretically it is possible,” said Putin.

“On a state level we haven’t been involved in this (hacking), we aren’t planning to be involved in it. Quite the opposite, we are trying to combat it inside our country,” said Putin.