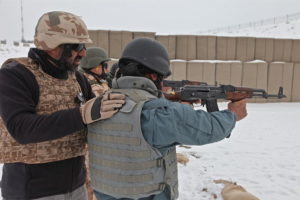 The Czech government has approved a plan to help fight Islamic State militants as NATO member countries look to deepen involvement against the terrorist group. The deployment will be comprised of medical personnel and additional military instructors being sent to Iraq.

The Defense Ministry says a surgical field team of up to 17 people will be sent to a U.S. Navy’s base located some 70 kilometers (44 miles) south of Mosul and treat injured Iraqi and coalition soldiers.

Philippines To Buy Weapons From Russia

Young Russians Appeal To Europeans And The World