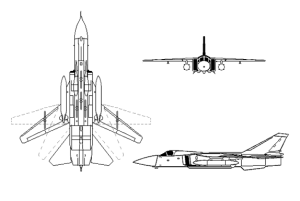 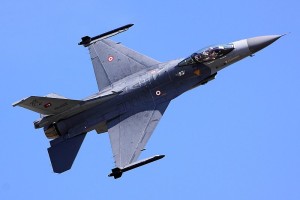 The Hi-Tech Traditionalist: The Bolshevik Takeover Of America Part II – Destruction Of Church And Family