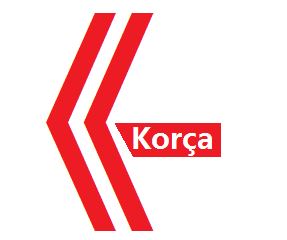 On the 105th anniversary of Albanian independence, which is always celebrated wherever Albanians live, in the Balkans and elsewhere, the two governments of Albania and Kosovo met in Korca city in eastern Albania. Both Prime Ministers, Rama and Haradinaj, declared the meeting marked an important achievement and engagement between the two nations, based on recent positive events.

This is the second time the two governments held a meeting; the first was in Prizren, Kosovo some time ago. Albanian Prime Minister Rama stressed such meetings are fruitful and should not be considered a provocation towards Serbia. They are steps towards a common strategic direction. Despite the fact that Albanians are divided in two countries, the Albanian world is one, Rama announced. Kosovo Prime Minister Haradinaj highlighted the fact that the meeting was held in Korca city, the cradle of the Albanian Renaissance.

The signed agreements are cooperation memorandums in the field of environmental preservation, culture, energy, and agriculture (technical protocol for bilateral acknowledgements of veterinarian certificates). Other agreements involve what to do with the diaspora, enhancing investment, and the framework for European integration.

President Meta of Albania paid a visit in the Albanian regions of Presheva and Bujanoc in Serbia, where he was warmly welcomed by citizens, who waved Albanian flags.

Such a thing caused polemics in the Serbian media. Blic newspaper wrote that the Albanian flag is prohibited by law in Serbia, however it is still waved and the police don’t intervene.