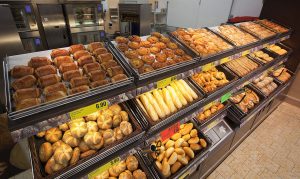 Reflecting solid growth in the Czech economy, Prime Minister told lawmakers that the minimum wage will be increased by 11% next year. A wondrous example of change from a former Soviet satellite to a capitalistic economy, the Czech Republic now has the lowest unemployment rate of any country in the European Union.

The government of Bohuslav Sobotka is a leftist, socialist entity and the increase will be the 6th in 6 years. About 100,000 receive minimum wage, or about 3% of the workforce.

The gross domestic product of Czechia is about 2.9% with 4.4% unemployment.

Russia Signs Another Document Against Georgian Territorial Integrity and Sovereignty