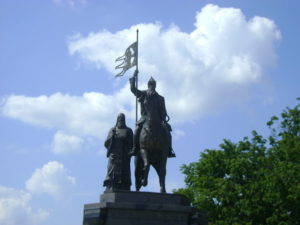 With the Chinese buying up much of Hollywood, and influencing the portrayal of Chinese issues, and other agendas I’m sure the US is not aware of, maybe it’s time to look abroad for your next movie. The self-importance of the Hollywood stars has been so thick recently you can choke on it anyway. I go to the movies for entertainment, not to be lectured on politics.

I can tell you from experience that the movie experience in Russia is much different than that in the United States. The American blockbuster, commercial films are not valued as much as the smaller, more artistic ones that actually touch your soul. Smaller, more intimate, theaters are more in vogue.

Russian film makers have also not been shy about describing Hollywood films as being overrated. Perhaps the Marxist, globalist agenda of Hollywood will start to hurt it where it counts, in the pocketbook. Andrei Konchalovski, the noted Russian film artist, has said as much.

One recent Russian film that I would highly recommend is Leviathan. It is a heartbreaking, highly emotional story about the power of the state in Russian daily life. I won’t give away the plot but will recommend it vigorously. If you want a glimpse into Russian society, watch this film. Teenage kids and higher would enjoy it. It is an artistic masterpiece.

The new Russian blockbuster film, Viking, is also set to be released around the world in certain countries. Most likely the US will be on the list eventually.

Konstantin Ernst, one of the film’s producers and Channel One chief, said that dozens of countries “have acknowledged not only the film’s cinematographic merits but have also demonstrated a major interest in Russian history,” reports Russian State News Agency TASS.

Released nationwide on December 29, ‘Viking’ starring Danila Kozlovsky is about Prince Vladimir the Great who converted Russia to Christianity in 988. The film opened to great commercial success. “This is beyond our expectations and is a great joy for all our team who participated in making the film for seven years,” Ernst said. 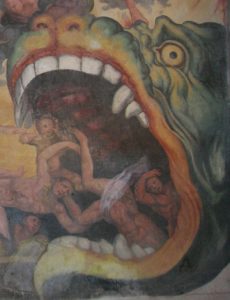