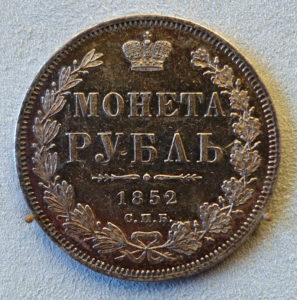 Russia spent 18.4 percent of its reserve fund in a single month to plug deficits in the federal budget, Finance Ministry figures released Tuesday have revealed. The country’s reserve fund fell from $38.18 billion to $32.2 billion during the course of August 2016, shrinking to just over a third of pre-crisis levels, reports The Moscow Times.

The fund stood at $90 billion in late 2014, but has come under increasing strain as Russia’s oil-dependent economy has suffered under falling energy prices. Russia has been somewhat cushioned to the fall in oil prices as the commodity is sold in dollars and exchanged into a devalued ruble; however, at these low levels for crude, the federal budget is still under extreme pressure. Oil is currently trading in a range between $40 and $50 a barrel.

A report published last month by Moscow’s Higher School of Economics predicted that Russia’s reserve fund could be exhausted before the end of 2016 if energy prices failed to rise, while the country’s Finance Ministry has repeatedly warned that the fund could run out in 2017.

What It’s Like Operating Off A Russian Jump Ramp Carrier!