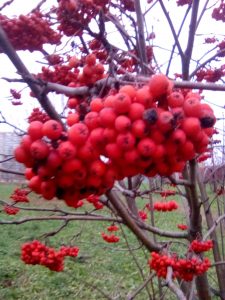 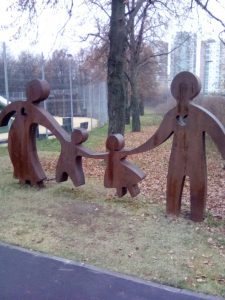 It is no secret that Russia has a demographics problem. Russian officials recently admitted that the country will lose 800,000 people a year from the work force over the next decade as Russians continue to have babies below the replenishment birthrate. 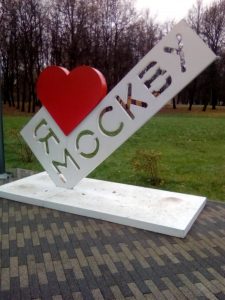 The Kremlin, along with the Russian Orthodox Church, has long been attempting to rectify the problem, as in enticing Russians to have more children. 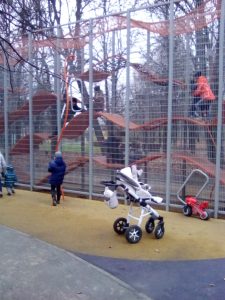 Moscow’s parks are reflecting this agenda, with an obvious focus on the family. The New Olympic Village Park, located in the southwest part of the city and situated on the former site of the Olympic village several decades before is one perfect example of this trend.

A brand new, golden Orthodox church is also located on the grounds. 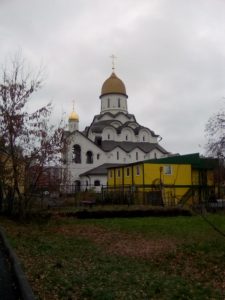 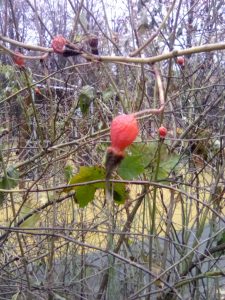 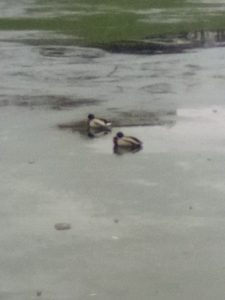 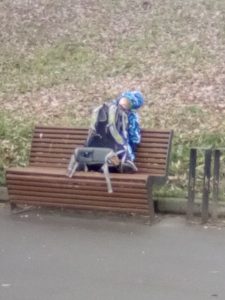 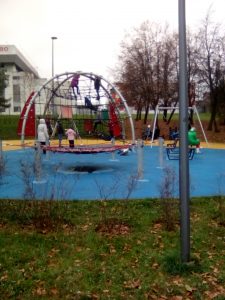 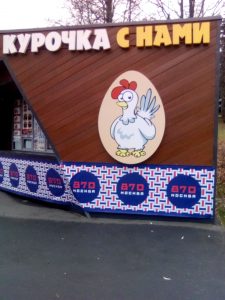 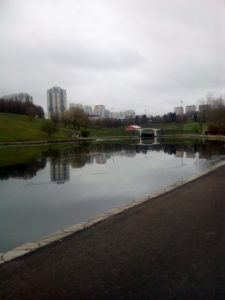 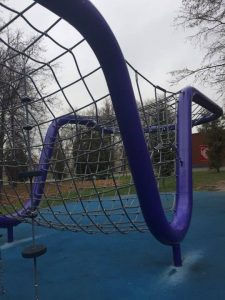 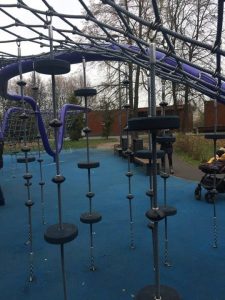 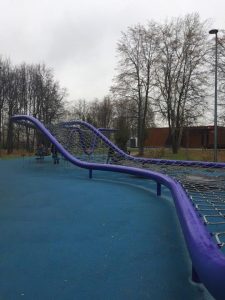 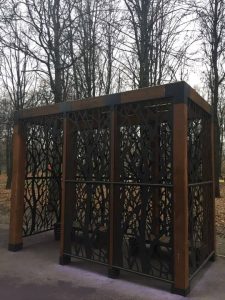 Mysterious Mountain Palace, One Of The Wonders Of Siberia, Was Built In 777 AD