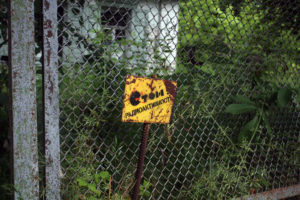 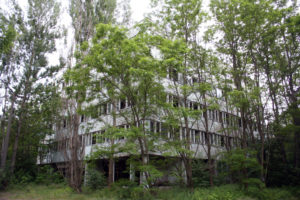 Could you ever imagine that the lost city of Chernobyl would become one of the top tourist destinations of Ukraine? This was certainly not a question to ask in the Spring of 1986.

The 26th of April, 1986, a beautiful spring morning for the 43,000 inhabitants of the village of Pripyat in Ukraine, is a day that will remain forever engraved in their memory.

Chemical Disaster On Scale Of Chernobyl Looms In East Ukraine

During the night, while the residents of Pripyat slept peacefully in their beds, the floor of the power plant began to tremble. One of the reactors deep inside the Chernobyl power plant went into meltdown, sparking the world’s worst nuclear disaster. 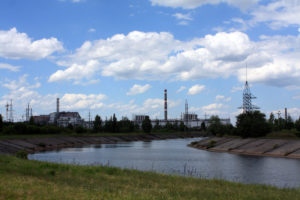 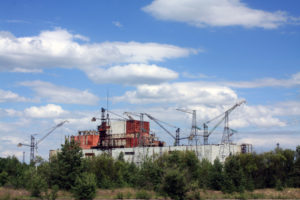 The horrific accident caused the amount of radiation to exceed natural levels by a thousand times. People from the nearest town, Pripyat, were informed and evacuated only two days after the disaster. By that time, the damage had been done, they were all exposed to large amounts of radiation.

The evacuees were only allowed to take necessary items with them, with promises to be able to return in three days. Today all that is left from the once-thriving, Soviet town are overgrown streets, abandoned homes, and scattered, broken possessions. 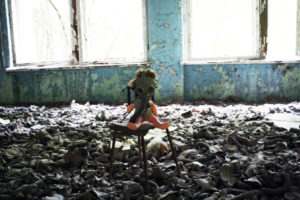 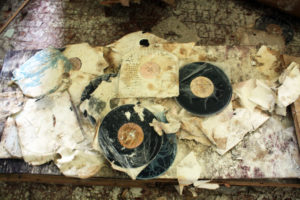 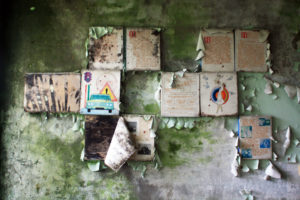 Presently, more than 30 years after the city was emptied, it stands untouched from the day everyone left. Simply, time has stopped in Chernobyl, the year is 1986, and the town is still terrified by atomic fear. Devastated swimming pools, a dusty gymnasium, a motionless giant ferris wheel which was never permitted to turn, all are standing there as symbols of the frozen past of an unpopulated town. 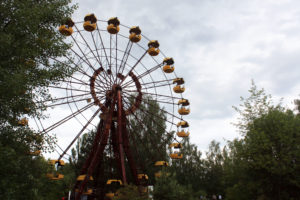 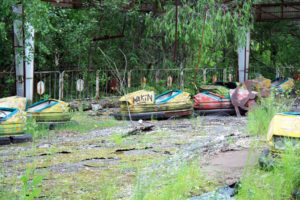 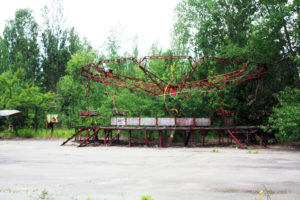 Reports have made clear that no human life remains in Chernobyl, but animal life has since thrived near the disaster site; foxes, bears, even ponies live their lives peacefully not far from the radiated fields. 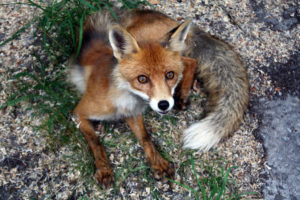 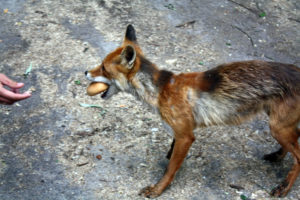 Several years ago the government started to permit entry into the surrounding areas of Chernobyl, but with strict conditions. Wanderers on the dead streets of Pripyat enter the reality which caused the whole world to once panic. To enter the city today, visitors must go through security checks and have proper authorisation and a tour guide. 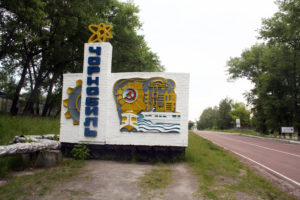 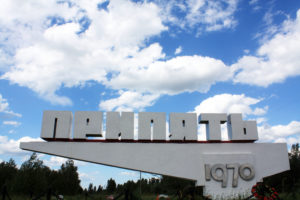 Tourists are screened before they enter the Exclusion Zone. They are told not to sit down, or touch items within the perimeter, and are checked for radioactive particles when they leave. The tour operators assume that the site is safe to see, and even offer overnight stays at a hotel which has been freshly built to welcome adventure lovers.

More than 10,000 tourists now explore the disaster site every year, snapping selfies in front of the power plant, and wandering the empty streets of Pripyat. 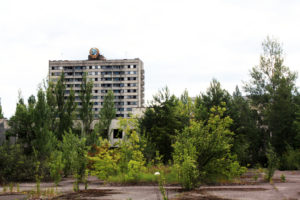 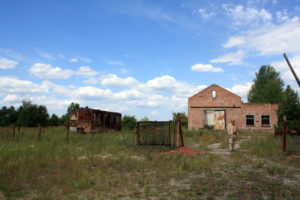 Three decades later, while nature is rapidly eating away all those memories of 43,000 inhabitants of Pripyat, the whole town has transformed into an extraordinary museum of the Soviet era. 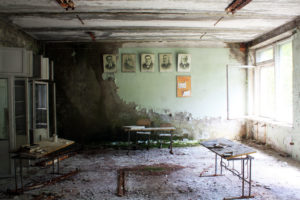 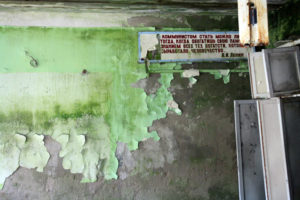 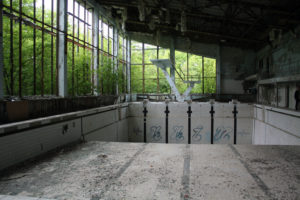 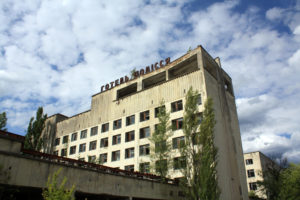 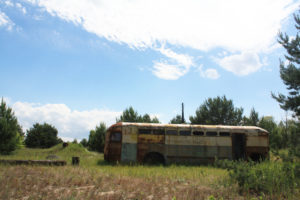 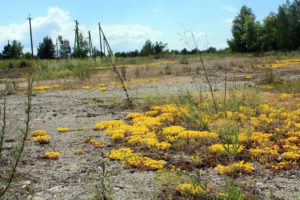 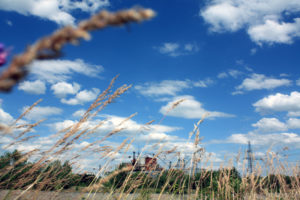 Secret Albania- The Threat Of Looters On Albania’s Underwater Treasures

Sevanavank Monastery In Armenia…A Must See In The Caucasus