This post is the eigth in a short story that will be told only via fictitious news posts – we hope you enjoy! Watch for the next post of The Colony! 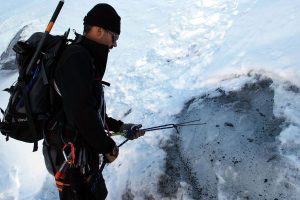 (Siberia) A new object has been detected by American ground radar capability deep in the Russian sink hole that first opened in Siberia several weeks ago. “It seems to be some type of massive, circular, metal object. It must be very old and made of extremely dense material. We have no idea what it is. We are talking the diameter of a football field and its almost half a mile deep,” said the press officer at the North American Aerospace Defense Command (NORAD).

Based on this news, scientists at the United Nations have called on the world body to jointly investigate this find. “It could change our understanding of the universe and human origin,” said a Australian scientist based at the UN in New York. “I’m getting on a plane as soon as possible to go to the area in question to see for myself.”

The American government is using its satellites to check the other sink holes in the Siberian region that have recently opened for similar objects deep inside. 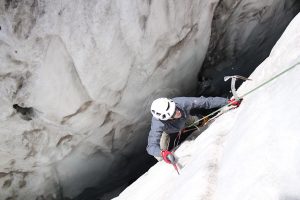