This post is the fifth in a short story that will be told only via fictitious news posts – we hope you enjoy! Watch for the next post of The
Colony! 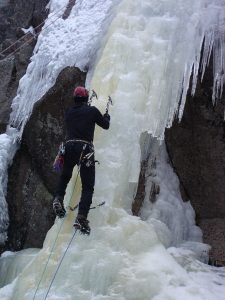 (Siberia) A team of a dozen Russian scientists descended several hundred meters into a large sink hole in Eastern Siberia where an unknown energy plum seems to have originated from several days ago. The scientists plan on spending upwards of 24 hours down into the opening as they look for clues as to what caused the energy to be released which was detected by satellites as well as visually from a long distance away.

“The team has enough supplies to spend an appropriate amount of time inside the crater in order to ascertain what is going on,” said Dmitry Alexander of a Moscow scientific organization. “We want to find the cause of the energy that was released as it could be very dangerous to the region. It seems many sink holes have opened up in this area and we want to find out why, what is causing them. We want to know for safety reasons as well as our own scientific curiosity. We have to discover information to share with the public shortly.”

The Russian government is funding the expedition and is sending out press releases as information is updated.

Tolokonnikova Back In Custody