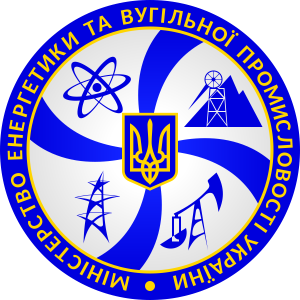 With the Poroshenko administration slow walking anti-corruption and other reforms in Ukraine, that are required by the International Monetary Fund to disperse further aid, Kyiv looks to need a LOT more money in the coming years to make ends meet and avoid another financial crisis.

The Institute of International Finance, a global association of financial institutions, declared today that Ukraine could need $5.5 billion-a-year to balance its budget and avoid default, reported Reuters.

“Ukraine is hoping to get a long-delayed $1.9 billion tranche from its current IMF package in the next three to six months, but new analysis from the Washington-based IIF on Monday laid out the country’s precarious longer-term picture. Real exports are now roughly half the level they were in 2008, economic growth is a better but not stellar 2.5 – 3 percent a year and its energy import bill is rising in tandem with global oil and gas prices. It’s the country’s external finances that pose the biggest risk though, the IIF said. For Kiev to remain “comfortable” next year, bond market lenders will have to ‘rollover’ — re-lend — 100 percent of their loans to the country,” wrote Reuters.

“The cumulative financing gap for 2019-21 could reach $16.5 billion, or 90 percent of international reserves in a low rollover rate scenario.”

Forcing painful reforms on the Ukrainian population to wean them off government subsidies is proving harder and harder as the 2019 presidential election approaches. Regarding reforms meant to stamp out corruption, the oligarchic system has successfully resisted many of them.

All of this comes as separatists in the pro-Russian east have begun ratcheting up the violence in Donbass to critical levels, as the OSCE reported this week.

The Trump administration will now have its hands full helping Ukraine deal with Russian pressure and the former Soviet republics internal financial issues.