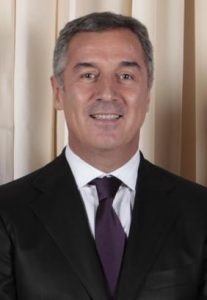 Milo Djukanovic, the Montenegrin politician who has been in the leadership of the country for decades in one post or the other, has announced plans to run once again for the presidency. He will run as the candidate for the Democratic Party of Socialists (DPS).

The party nominated Djukanovic today. “This decision is an expression of what I see as my responsibility to the future needs and the development of Montenegro,” Djukanovic said after the nomination, reported RFERL. He added Montenegro needed “additional wisdom and responsibility”.

Many analysts see the attempt to regain the presidency by Djukanovic as a way to avoid prosecution on corruption charges that may happen as the nation moves closer to the European Union and NATO.