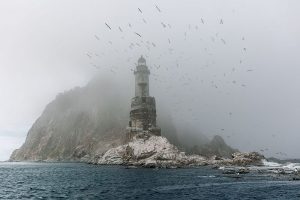 Russian is offering citizenship with no strings attached for a $10 million investment in the Russian Far East. Russian President Vladimir Putin ordered officials to attract investment to the region during a visit to Vladivostok this month, reported The Moscow Times.

The Russian legislature passed a law in 2015 to attract investment to the region.

The latest draft law from the Ministry for the Development of the Russian Far East strikes down residence and language requirements, as well as the need for aspiring Russians to renounce their current citizenship, reports The Moscow Times.

Candidates have to complete an investment scheme two years after application and hold title for three years after citizenship.