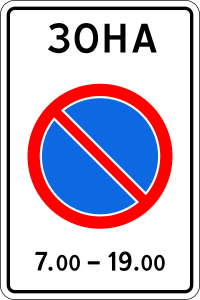 In the latest tit-for-tat retaliation in the ongoing diplomatic tension between the United States and Russia, the Kremlin has removed diplomatic parking rights for American and British diplomats in-country. Concrete protection barriers are also being removed, reported RIA Novosti news agency.

The U.S. State Department confirmed the measures saying it would “raise the issue with the Russian Foreign Ministry.”

“Speaking at a press conference in Jordan, Foreign Minister Sergei Lavrov said Russia would establish “what is called parity” in working conditions between Russian and U.S. diplomats in response to the closures,” reported The Moscow Times.

A diplomatic source within the Russian Foreign Ministry said, “The Russian Embassy in Washington doesn’t have such structures…And since the Americans are now achieving parity in everything, it seems that we will have to demolish these structures.”

Measure were taken against U.S. embassies in Moscow, St. Petersburg, Yekaterinburg, and Vladivostok.