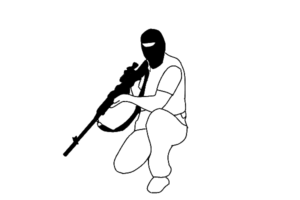 A Russian citizen, Pavel Sergeev, was among those hurt in the ISIS-inspired attack on Ohio State University. The FBI has officially informed the Russian embassy in Washington DC of this fact earlier today.

According to the FBI, Mr. Sergeev received several knife wounds and was hospitalized. He has since been released. Mr. Sergeev exhibited bravery in fighting off the terrorist attacker and gave evidence to the FBI.

The Body Collectors Of East Ukraine