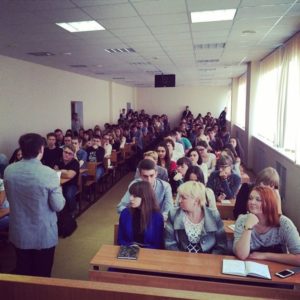 Russian media is reporting that His Holiness the Patriarch of Moscow and of All Russia Cyril (Kiril) is promoting the introduction of obligatory curriculum in Russian Orthodox Church studies in Grades 1 through 11 (last grade in Russian high schools). His Holiness noted that “no wholesome, synergetic education can take place in the absence of spiritual and cultural roots”. In his opinion, the Orthodox Church has always played a pivotal role in the lives of ordinary Russians, even in the darkest hours of communism, WWII, and Perestroika.

The initiative however is not without its opponents. Liberal journal “Kommersant” has expressed concerns about the exposure of Russian children and younger generations to some of the more backward beliefs and teachings of old-style parish priests.

This development should be understood in the wider context of the reestablishment under the leadership of president Putin of the traditional twin pillars of Russian public life, namely the Orthodox Church and the secular authority as embodied in the figure of a strong “father figure” leader. 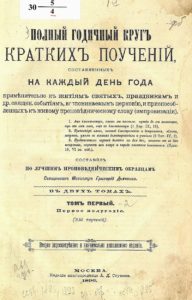 Unearthing Suleiman The Magnificent In Hungary