This post is the first in a short story that will be told only via fictitious news posts – we hope you enjoy! Watch for the next post of The Colony! 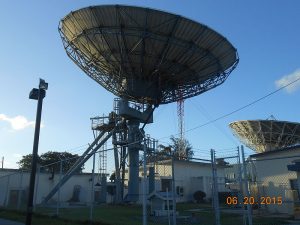 (Colorado Springs, CO) The North American Aerospace Defense Command, or NORAD, today reported the observation of a massive heat plume over Siberia, near the Pacific coast. Defense officials ruled out the possibility of a nuclear test as seismic activity did not support this possibility.

The Russian government has been silent on the matter and did not return calls for comment. Tsarizm will report further details as they become available.