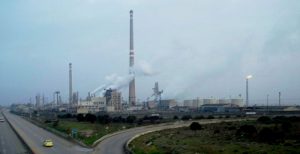 In accordance with an energy cooperation framework agreement signed in late January, Russia will have exclusive rights to produce oil and gas in Syria.

The agreement goes significantly beyond that, stipulating the modalities of the rehabilitation of damaged rigs and infrastructure, energy advisory support, and training a new generation of Syrian oilmen. Still, the main international aspect and the key piece of this move is the final and unconditional consolidation of Russian interests in the Middle East.

Chances Of Clash Between Syrian Army And American-Backed Forces Increasing