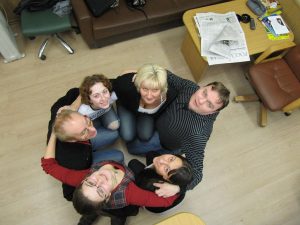 The editor and host of Ekho Moskvy, a popular but independent radio station in Moscow, Tatyana Felgengauer, was stabbed in the studio on Monday and is in grave condition but expected to survive. The assailant is in custody and is said to be a foreign national, 48-year-old dual Russian-Israeli citizen called Boris Grits.

She was stabbed in the neck and has been placed in an artificial coma. Doctors said she had lost a lot of blood 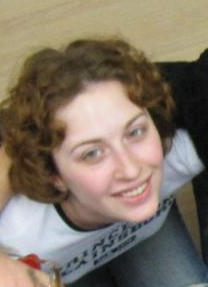 “According to preliminary information, personal enmity served as the motive for the attack,” Moscow city police said in an online statement, reported The Moscow Times.

“I was motivated by the fact that she has been sexually harassing me for 2 months,” he said. “Every night, using telepathic means of contact, she entered and sexually harassed me.”

“Channel 5 earlier reported that Grits had been diagnosed with schizophrenia. The Investigative Committee has opened a murder case,” wrote The Moscow Times.

Director of the Sklifosovsky Emergency Medical Care Research Institute, Sergey Petrikov, told the Rossiya-24 television news channel, “The patient has been brought to our institute. I must say her condition is grave,” he said adding that all necessary diagnostic measures and treatment were being taken, reported Russian state news agency TASS.

Ekho Moskvy is one of the last independent media outlets and has been pressured by Russian media regulator Roskomnadzor.

The Journalists’ Trade Union said part of the blame fell on state television. “The television network Rossiya-24 has repeatedly aired segments accusing Ekho Moskvy journalists, and personally Tatiana Felgenhauer, of working ‘for the U.S. State Department’ and cooperating with certain Western NGOs, criticizing the government, and even supposedly participating in Alexei Navalny’s protests.”