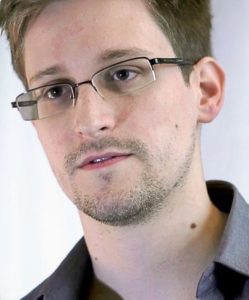 U.S. intelligence has collected information that Russia is considering turning over Edward Snowden as a “gift” to President Donald Trump — who has called the NSA leaker a “spy” and a “traitor” who deserves to be executed.

That’s according to a senior U.S. official who has analyzed a series of highly sensitive intelligence reports detailing Russian deliberations and who says a Snowden handover is one of various ploys to “curry favor” with Trump. A second source in the intelligence community confirms the intelligence about the Russian conversations and notes it has been gathered since the inauguration…