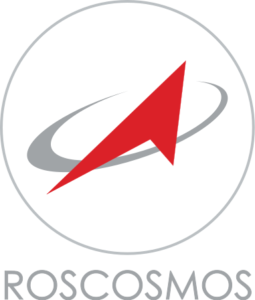 Since the day of Donald Trump’s election, high-ranking Russian officials have been dropping like flies and today’s reports that a top official of Russia’s space agency has been found dead brings the total to eight.

As we noted previously, six Russian diplomats have died in the last 3 months – all but one died on foreign soil. Some were shot, while other causes of death are unknown. Note that a few deaths have been labeled “heart attacks” or “brief illnesses…”