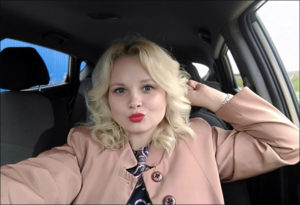 The show to be broadcast worldwide on the web starting in July will see 30 participants, 15 of them women, ditched on a large island in the Ob River, the seventh longest in the world, chasing a 100 million rouble ($1.7 million) prize on a nine month survival mission in winter temperatures as low as minus 50C.

Called Game2:Winter, the reality TV programme has quietly dropped a shocking rule that stated: ‘Everything is allowed. Fighting, alcohol, murder, rape, smoking, anything…’

Unmanned Observation Towers Spring Up On Polish Border With Russia